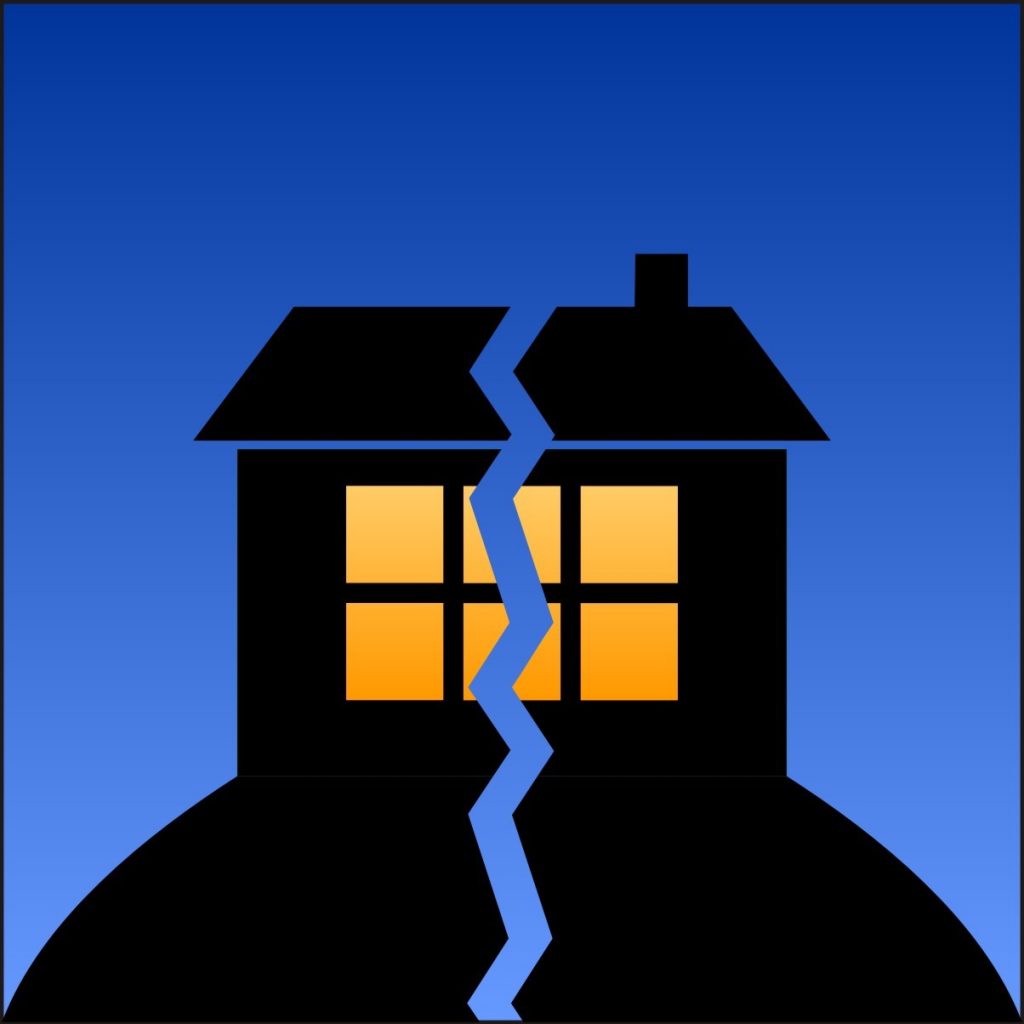 Disclaimer: If you are in doubt about pre-paying a 2018 property tax assessment in 2017 or any other legal matter, please consult with an attorney or tax adviser. This article is not intended to substitute for legal advice.

All across the country, local tax assessors offices reported lines out the door and prepayments totaling in the tens to hundreds of millions of dollars. Confusion reigned in most jurisdictions which were caught unprepared due to the secretive and hasty process Congress used to pass the last-second massive tax overhaul.

On Wednesday, December 27, the Service itself stepped in to the fray with a letter stating that the 2017 property tax deduction would be available for taxes paid AND assessed in 2017. For un-assessed pre-payments, the deduction would fall in to the next tax year and be limited by the $10,000 cap.

The answer is maybe. If you were assessed AND paid the taxes in 2017, they can be deducted. The Service and the Tax Court do not generally allow estimated or conditional payments to be deducted in the year paid (they become deductible in the year assessed). See, Hagelin v. Commissioner, 37 B.T.A. 8 (1938).

For a more specific example, the District of Columbia claims that is has assessed 2018 property taxes and that they will accept prepayment online. A payment made by December 31, would appear to be deductible in 2017 for D.C. property tax purposes.

On the other hand, many Virginia counties have said that assessments will not occur until February of 2018, which would make a prepayment eligible for deduction only in 2018 and, therefore, subject to the $10,000 limitation.

The Internal Revenue Code and the Federal Courts have never addressed this question. In fact, because property tax assessments are local, U.S. jurisdictions have thousands of different ways of handling assessments.

Take the case of Pennsylvania. The Commonwealth (state) legislates how local assessments are to be determined. However, home rule charter areas (counties, cities, and townships) may have their own process and dates for determining an assessment. If in doubt, phone ahead.

Also consider that the Service and the Courts have never defined what an assessment is. Does it opccurr when an actual bill is mailed, or can it occur without such a formal process? It goes without saying that 2018 will probably see litigation on this very issue as a result of the Service disallowing 2017 prepayment deductions.

Given the size of revenue the Service is likely to collect in 2018 due to the deduction cap, it is a good bet that the IRS will build a property tax deduction algorithm in to its Discriminant Inventory Function System (DIF). The DIF is a computer system which examines tax returns looking for anomalies.

My bet is that there will be a lot of disallowance notices sent and potential litigation on this matter.

Maybe, some legal positions appear to be viable.

One tactic would be to argue conformity to IRC Sec 165(a) and have a valid assessment for 2018 which was paid in 2017. This would entail convincing the Service or a Court that the 2018 assessment was indeed made in 2017.

Another tactic may be to convince a Court to rule that un-assessed pre-payments are conditional payments and should be considered deductible. This would require getting a Court to overturn the current view that pre-payments constitute giving funds in trust (as opposed to a conditional arrangement).

Finally, the limitation on state and local tax deduction in the new tax bill may be subject to Constitutional challenges. The deduction has been in place since the passage of the Sixteenth Amendment (allowing for an income tax) in order to preserve the prohibition against direct taxation at the federal level. It could be argued that the limitation effectively violates this prohibition. There are also potential arguments to be made that not allowing a deduction for state and local taxes violates the 10th Amendment (state vs federal power).

The big trend is going to be moving assets in to pass-through entities spurred on by beneficial treatment in the Tax Cuts and Jobs Act. Specifically, partnerships and corporations will still be able to deduct state and local taxes (property tax) although individuals will be limited by the $10,000 cap. High-income earners will also benefit from shifting income in to entities which enjoy preferential pass-through and corporate tax rates versus individual rates.