The Right to Judge 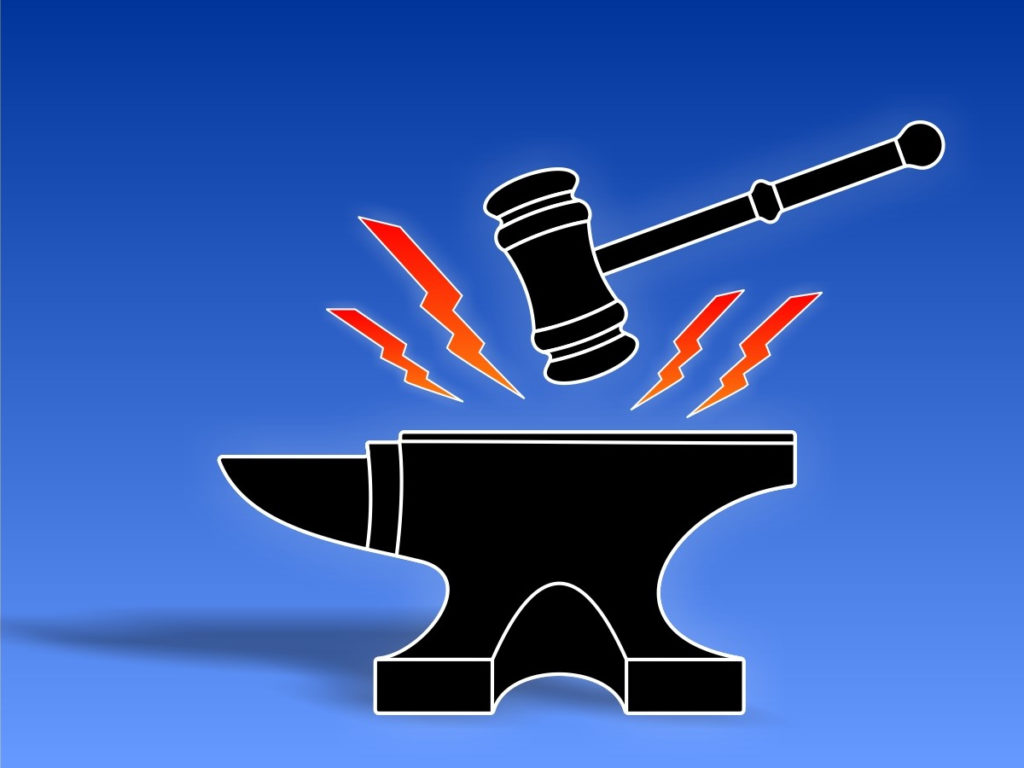 Investment adviser Raymond Lucia was fined $300,000 by a Securities and Exchange Commission (SEC) administrative law judge (ALJ) for violating the Investment Advisers Act of 1940.  Lucia appealed, arguing that the ALJ was not constitutionally appointed, voiding his and the SEC’s decision.  After losing on appeal, the Supreme Court reversed and remanded, holding that ALJs are “Officers” subject to the Constitution’s Appointment Clause, and ordered a new SEC hearing before a different ALJ.  Lucia v. SEC, Slip Op. No. 17-130, 585 U.S. __ (June 21, 2018).

The Supreme Court case of Lucia v. SEC is a case in which the appellant’s attorney created new law by challenging the constitutionality of the ALJ’s appointment, thereby invalidating the ALJ’s adverse decision.  It is an example of creative legal thought grounded in sound research.

In a proceeding presided over by an ALJ, the SEC imposed civil penalties against Raymond Lucia for misleading potential investors in his retirement investments company, “Buckets of Money.”  One of his sales presentations was found to be misleading in violation of the Investment Advisers Act of 1940 (15 USC Sec. 80b-1 et seq.).   More specifically, he was found to have violated the rules prohibiting investors from,

(1) “employ[ing] any device, scheme, or artifice to defraud any . . . prospective client,”

(2) “engage[ing] in any transaction, practice, or course of business which operates as a fraud or deceit upon any . . . prospective client,” and

The ALJ presided over nine days of testimony and argument, after which he sanctioned Lucia to a $300,000 penalty and barred him from giving investment advice forever.

Lucia appealed, challenging the ALJ’s ability to enter such a judgment after failing to meet the requirements of the Appointments Clause of the Constitution.  He argued that it was improper for the ALJ to have been appointed by SEC staff members rather than the SEC Commissioners themselves.  The argument was rejected by the commissioners and a panel of the DC Circuit, but was eventually granted certiorari and argued before the Supreme Court.

The Law: Officers of the United States Must Be Appointed by the President or a Head of a Department

The Supreme Court majority held that ALJs of the SEC must be appointed as directed by the Appointments Clause of the Constitution:

An ALJ may not adjudicate a dispute if he or she has not been appointed accordingly.

This outcome was required by the Supreme Court’s analysis in a prior case: Freytag v. Commissioner.  There, the Court invalidated the appointment of a Tax Court special trial judge (STJ), also under the Appointments Clause.  501 U.S. 868 (1991).  A two-part test from prior Supreme Court jurisprudence had recently been applied in Freytag to test whether a government employee is an Official subject to the Appointments Clause.  It requires (1) that Officers subject to the Appointments Clause must occupy a “continuing and permanent” position; and (2) that such employees must exercise “significant authority” to bind the government in their own name (as opposed to the name of a superior).  Respectively, U.S. v. Germaine, 99 U.S. 508, 510 (1879); Buckley v. Valeo, 424 U.S. 1 (1976)(per curiam).

The Freytag STJs were found to have served in an ongoing capacity, during which they heard relatively minor matters for Tax Court judges.  Their duties and powers included presiding over these hearings, taking testimony, ruling on admissibility of evidence, and by enforcing discovery orders and issuing initial decisions.  Significantly, STJ decisions needed to be reviewed and accepted by a full Tax Court judge to take effect.

In the instant case, ALJs were found to possess nearly all the same duties and powers as STJs, with one important difference:  ALJ decisions do not need to be reviewed and accepted by SEC commissioners.  Un-reviewed ALJ decisions become final, a characteristic making them more powerful than STJs who were Officers.  The Court concluded that the more-powerful SEC ALJs must also be Officers subject to the Appointments Clause because of its conclusions about STJs in Freytag.

Concurrence: All Federal Civil Officers who Perform Ongoing Statutory Duties are Subject to the Appointments Clause

Several Justices wrote separately, including Justice Thomas who was joined by Justice Gorsuch.  Their concurrence holds the most promise for future defenses to administrative action.  Both concurred in the outcome and in the reliance on Freytag.  However, Justice Thomas wrote separately to provide an originalist account of what is necessary to be an Official subject to the Appointments Clause.  That is, “Officers of the United States” (as understood by the Founders) likely “encompass[es] all federal civil officials who perform an ongoing statutory duty—no matter how important or significant the duty.”  Such an interpretation would eliminate the “significant authority” of Buckley, making it very likely that there are Officials subject to the Appointments Clause who have not been constitutionally appointed, yet are acting on behalf of the government.  Those acts are invalid under this interpretation, creating an opportunity for defense to government acts that depend on those unconstitutional actions.

It is important to note, “One who makes a timely challenge to the constitutional validity of the appointment of an officer who adjudicates his case” is entitled to relief.  Ryder v. US, 515 U.S 177, 182 (1995).  So winning arguments like Lucia’s must not only be grounded in sound legal research and Supreme Court precedent, they must be identified early and asserted throughout the course of litigation and appeals.

There are often a number of defenses to administrative enforcement actions.  The defenses must be raised early and often.  The Constitutional challenge to an Administrative Law Judge’s appointment is an innovative solution based on strong legal theory and one that may work at the highest levels of American jurisprudence.

Next Post: Don’t Do the Bitcoin Crime if You Can’t Do the SEC Time

Previous Post: Plan to File with the SEC to Avoid Violating Securities Laws with Virtual Currencies