Can Filing a Tax Return in the U.S. Virgin Islands Satisfy the Federal 1040 Filing Requirement? 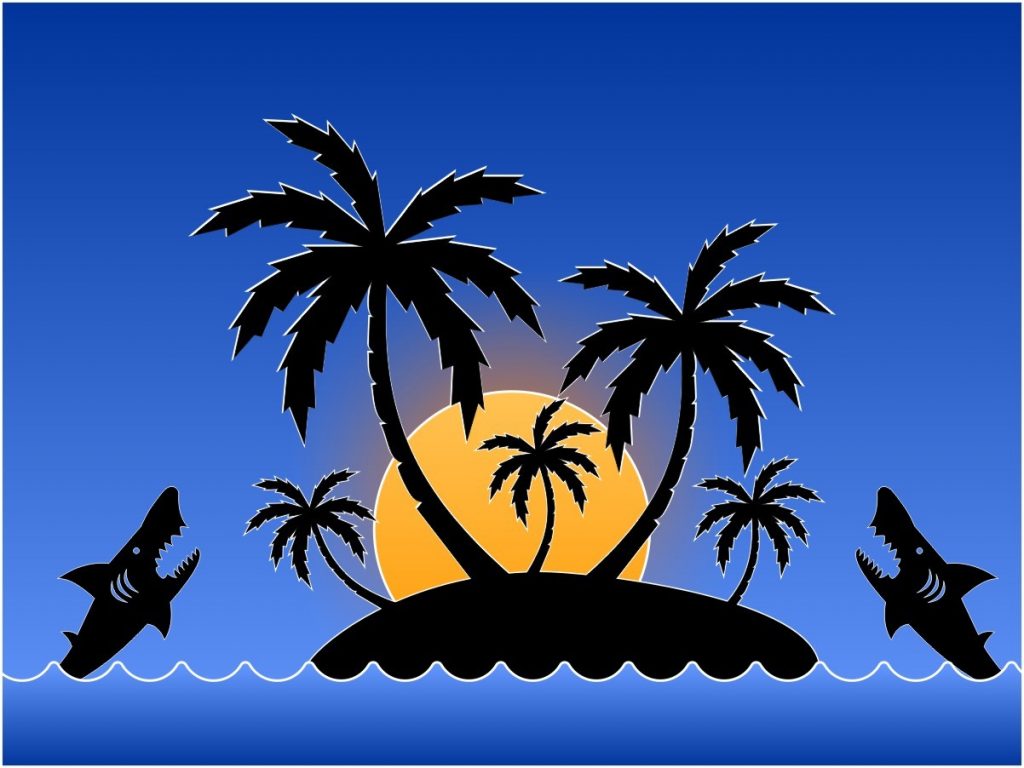 One interesting procedural question that arises in multijurisdictional tax cases is whether filing a return in one jurisdiction satisfies the requirement to file a return in another jurisdiction. In a recent U.S. Tax Court case, Coffey v CIR, 150 T.C. No.4 (2018), the Court held that filing by a bona fide resident of the U.S. Virgin Islands with the U.S. Virgin Islands Bureau of Revenue satisfies IRS filing requirements insofar as the statute of limitations for assessment of a deficiency (26 USC 6501) is concerned.

The U.S. Virgin Islands has a Special Tax Relationship with the U.S.

Although the U.S. Virgin Islands (USVI) are an unincorporated territory of the United States, the Islands are not generally a part of the U.S. for federal tax purposes. Under the 1986 tax reform plan, the federal government established a mirror tax system for the USVI under Code Section 932 (26 USC 932). Persons who are bona fide residents of the USVI file their returns with the USVI tax authority only. Separate rules apply to corporations and non-residents.

Code Section 932 created regulatory uncertainty within the IRS for a number of years. The Service initially crafted regulations stating that USVI residents earning over $75,000 per year had to report a zero return to the IRS in order to start the clock on Code Section 6501 limitations on assessment. A few months later, in 2007, the Service rescinded this rule as far as the income designation was concerned.

While the IRS regulations post-2007 regarding USVI resident filings and the Sec. 6501 Statute of Limitations are relatively clear, the Coffeys filed returns for 2003-2006 with a substantial amount of income derived from locating a business in the USVI to take advantage of special USVI economic development benefits.

Needless to say, the Service was skeptical of the benefits claimed by the Coffeys and assessed a deficiency which the Service held compliant with the Sec. 6501 Statute of Limitations due to the fact that the Coffeys only filed returns in the USVI and not with the IRS. Failure to file a return does not start the clock under a Sec. 6501 limitation.

The question the Tax Court had to answer was whether the Coffeys’ USVI filing constituted a filing which would start the Sec. 6501 clock running (giving the IRS 3 years from filing to determine a tax deficiency).

What is a “Return” and What Does it Mean to “File” It?

The Tax Court used an analogous case, Winnett v CIR, 96 T.C. 802, 808 (1991), to note that a return is filed when it reaches the correct location even if it is sent initially to another location. The Winnett case involved a return filed by a taxpayer and sent to the wrong IRS service center. The wrong center sent the return to the correct center and the Court determined that the return was “filed” as of the date it was sent by the IRS to the correct center (a good rule to know in case one mails their return to the wrong IRS address).

Since the Coffeys “filed” as far as the Court was concerned, what exactly is a “return”? The Court cited longstanding precedent that “’[t]he purpose [of a return] is not alone to get tax information in some form but also to get it with such uniformity, completeness, and arrangement that the physical task of handling and verifying returns may be readily accomplished.’ Commissioner v. Lane-Wells

The Court held that the Coffeys’ USVI return met the Beard requirements and the USVI data sharing arrangement with the IRS constituted filing of the return.

Because the IRS took its time with its audit of the Coffeys, the Courts decision regarding filing of the return meant that the IRS blew the Statute of Limitations on assessment. While the IRS may suspect the Coffeys’ use of a USVI economic program to reduce taxes, there is little they can do outside of the statute.