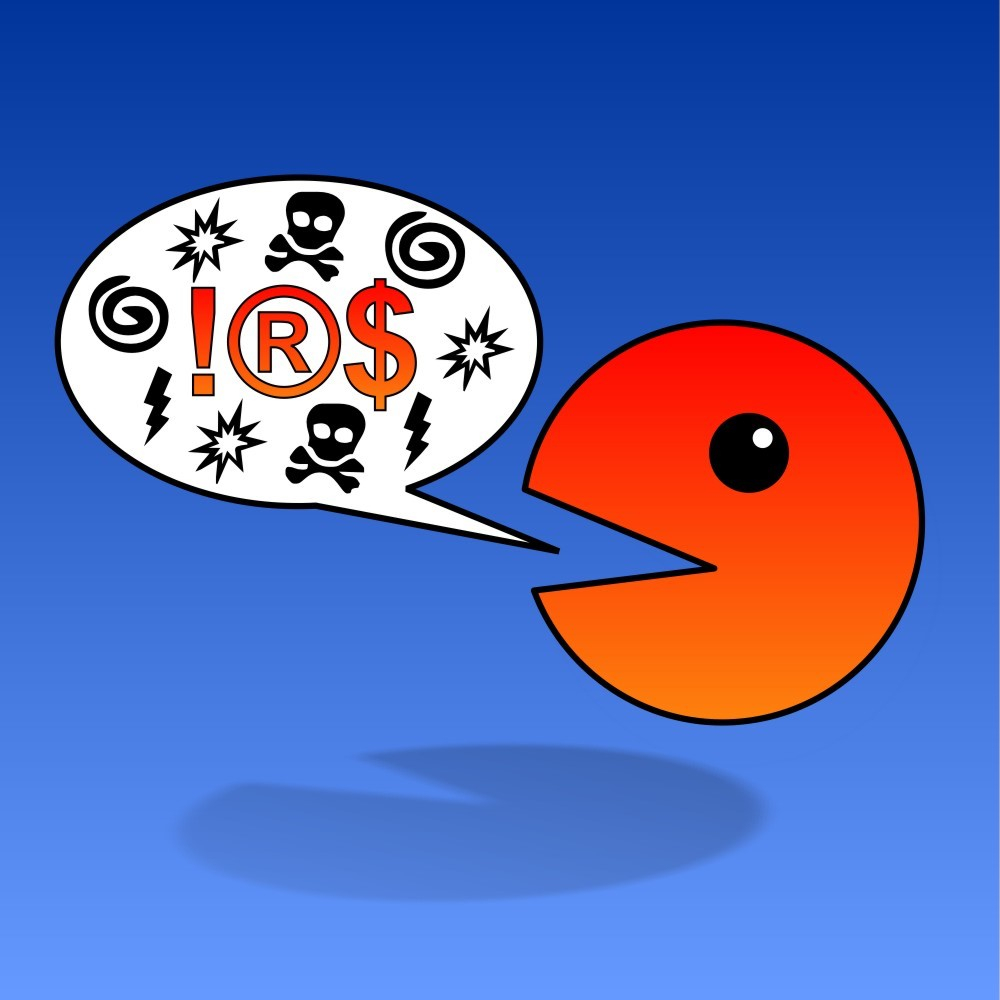 April 17, 2018 was #taxday all across the U.S. Now, that day is one day later due to IRS computer systems crashing. Federal taxes, paid through the Internal Revenue Service (IRS) and many state and local taxes were due by the end of the day on the 17th. The IRS, by far the biggest tax collector in the world, experienced a multi-hour glitch impacting users of electronic filing services and direct pay. What happens when IRS systems fail and what does this mean for the future of tax collection in the U.S.?

About 5 million returns are filed on the last day of regular tax season. At approximately 2:40 AM on the 17th, the IRS systems which accept e-filed returns stopped working. In addition, the IRS’ online payment system also stopped working.

Does an IRS failure constitute reasonable cause for late filing?

Obviously, the e-file system failure makes it impossible to file taxes on time electronically. Much of the Tax Code still deals with old fashioned paper returns where timely mailing is timely filing. But what can a taxpayer do when an IRS source e-file glitch becomes a reason for late filing or late payment?

The IRS issued a one day blanket extension until April 18 to accommodate filers impacted by the e-file glitch. But what happens when these glitches are local, or what would happen if IRS technology failures become more commonplace?

The real answer lies with whether a failure of IRS e-file would constitute reasonable cause for a taxpayer’s late filing. Basically, an otherwise unexcused late filing due to an e-file glitch would still be late, but the IRS could abate penalties and fees associated with late filing.

There are a number of arguments the IRS will consider when granting an abatement:

By statute, the IRS generally cannot abate interest. This means that while a taxpayer may successfully challenge a penalty, they may be unsuccessful at having interest waived with the penalty. Cases where the IRS does remove interest are usually where the IRS agrees that the penalty was invalid to begin with. In other words, the IRS isn’t just abating a penalty for reasonable cause, but they are saying that the penalty did not apply in the first place.

Without a budget the problems will only get worse

The current IRS budget is $11 billion. The Service takes in trillions of dollars in revenue every year, enforces tax collection, and administers other programs like the Affordable Care Act. All of this has been done under the sword on billion dollar budget cuts and the loss of nearly 20,000 staff in the past five years.

The IRS computer system has parts dating back to the dawn of the computer age, and like any aging large IT project, it desperately needs modernization. The Treasury Department estimates that the IRS needs $400 million just to implement the 2017 Tax Cuts and Jobs Act, while projects like sensible enforcement, or better systems will cost hundreds of millions more.

The real question to ask is how much cost and inconvenience was caused by the April 17 glitch. Even if the cost of time wasted, stress, fees, etc. per taxpayer amounts to $10 average, it would make the glitch a $50 million event. Without modernization and funding, we can expect those costs to increase in the future.

Next Post: A Fine Line Between Cryptocurrency Wash Trading and Legally Testing a Swap Exchange