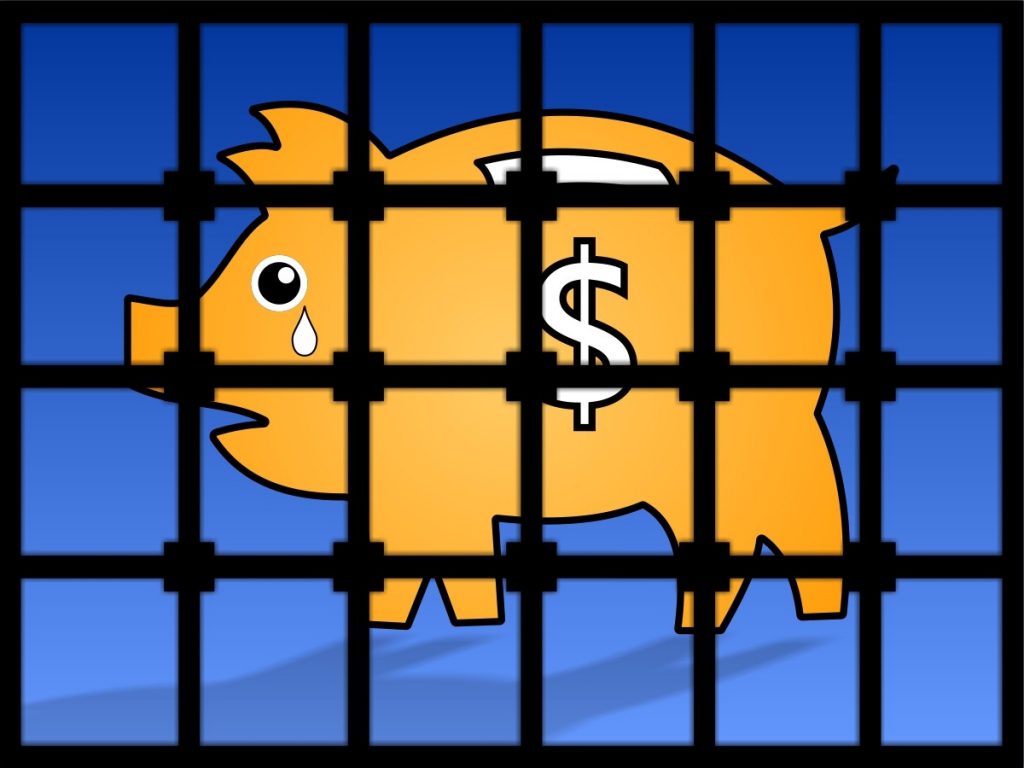 On Friday evening August 7, 2020, U.S. President Donald Trump signed a presidential memorandum on, “Deferring Payroll Tax Obligations in Light of the Ongoing COVID-19 Disaster”. While the memo (some have erroneously titled this an executive order) claims to help employees by deferring payroll tax collection until 2021, it creates a massive tax risk for employers and everybody involved in the payroll process. Those who follow the President’s memo may be exposing themselves to large civil and possibly criminal penalties in the near future.

The U.S. response to the Coronavirus pandemic has been one of the worst in the world from both an epidemiological and economic standpoint. Economic damage from attempted mitigation policies resulted in a 9.5% drop in Gross Domestic Product (GDP) during the second quarter of 2020 (an annualized drop of 32.9%). By comparison, the GDP drop during the Great Depression between 1929-1932 was 15%.

The government has inadequately addressed the economic damage caused by the Coronavirus. Congress is deadlocked on further relief packages, initial impact and stimulus measures are winding down, and the economic effects of the virus are accelerating. The administration’s response has ranged from outright denial to a series of half-measures.

In light of Congress’ inability to pass a fourth relief package, and with much of the relief from initial packages coming to a close, President Trump signed a memo directing the Treasury Department to defer collection of payroll taxes. The memo makes use of 26 USC 7508A which allows the Secretary of the Treasury to defer collection of tax in certain disaster scenarios.

Payroll tax is collected by employers from employee paychecks. In most cases, this applies to “W-2” employees versus contractors or the self-employed. The federal payroll tax works by withholding 6.2% of an employees salary within certain threshold amounts, and by having the employer contribute an additional 6.2%. The proceeds of the tax go to funding Social Security and Medicare.

In theory, a payroll tax cut would work as a raise to certain employees and work on lowering the cost of employment for businesses. But beware, a deferral is not a cut, it is a postponement, meaning the tax has to be paid at a later date. The later date here is early 2021 and while President Trump has promised that he will seek to make the deferral an actual cut, the likelihood of him doing so relies on his reelection and a Republican win of both the House and Senate. All of these face long odds given current circumstances.

Assuming that the deferral in the memo is not made permanent, accrued tax amounts would come due in January of 2021. But if a business does not effectively withhold the tax by other means and is unable to pay in January, the penalties could be severe…

Dangers of Not Paying Payroll Tax

Payroll tax withholding and payment is the largest area of tax enforcement litigation. One simple reason for this is that payroll tax cases are similar to foreign asset cases in that they can rely solely on documentation. For the government, payroll tax matters are easy to prove, and for taxpayers, the laws regarding non-compliance are harsh.

The first tool the IRS has at its disposal is the Trust Fund Recovery Penalty (TFRP) under 26 USC 6672. Under this provision, the IRS can collect up to 100% of the owed payroll taxes as an additional penalty, but there is a kicker to this provision. The IRS can collect the taxes and penalty from a “responsible person” including officers, partners, or employees who have a duty to collect payroll taxes. See 26 USC 6672(b).

The individual collection provision is one of the rare instances in law where “piercing the corporate veil” becomes a reality. Not only is the business at risk for non-payment, but owners and employees may also have personal liability.

The IRS does not hesitate to drop the hammer on individuals in trust fund recovery cases. The first sign that something is very wrong is when an individual is called in for a Form 4180 interview. This interview determines whether an individual played a role as “responsible person” in the collection, or lack thereof, of payroll taxes.

IRS determination of “responsible person” is not unlimited, but the Service has been aggressive in its interpretation of responsibility. The strict definition of “responsible person” is one who is required to collect, account for, and pay over withheld amounts to the government, See 26 USC 7501(a). In Fitzpatrick v. Commissioner, T.C. Memo. 2016-199, the IRS failed to attach the responsible person designation to the wife of a passive investor who was performing strictly ministerial functions. However, in McClendon v. U.S., (DC TX 1/22/2019) 123 AFTR 2d, the court concluded that a CFO was personally liable and required the individual to pay over a nearly $5 million penalty.

Trump’s Memo Could Land You in Jail

The second tool the IRS has at its disposal is to impose criminal charges. In United States v. Blanchard, 6th Cir., No. 09-1284, 8/30/2010, the IRS used the false claims provisions of 18 USC 287 to get a criminal conviction of failure to account and pay over withheld income and FICA taxes, as well as filing false claims for tax refunds. The taxpayer was sentenced to 22 months in prison and 36 months of supervised release.

Before acting on the memo, a business would be well advised to seek legal and accounting advice. There are generally three options for businesses who want to address the payroll tax deferral:

First, a business can proceed as normal. Withhold payroll taxes and remit them to the IRS as usual. There is no commandment in the memo requiring business to not collect deferred taxes (The deferral is optional). However, this would create a mess if the deferral were made in to a permanent cut as money would have to be refunded to the business and then passed back to employees. The chance that President Trump will be reelected with a Republican legislature is small, but not zero, so there is some risk to foregoing all advantage of deferral.

Second, a business can defer the employee contribution and contribute to an escrow fund to protect itself should taxes be due in January. This creates an administrative and financial headache. One, separate accounting must be established. Two, employees will see a small immediate pay increase over fall pay periods, but may see a large pay cut come January should the funds need to be withheld. Three, this creates uncertainty as to where and how business funds should be kept.

Third, a business can follow the deferral memo and not collect employee payroll taxes. While this gives a modest immediate boost to employee salaries, it creates two near-term hazards. One, the employee could see a large pay cut in January should the taxes need to be collected. Two, as we described above, the business and its responsible persons could leave themselves liable for civil and criminal Trust Fund Recovery Penalties should the taxes need to be paid in January, but the funds be unavailable.

In short, the memorandum creates more problems than it solves. Businesses with regular employees should consult with their legal or tax advisers on how to best proceed so that the relatively modest benefit of payroll deferral for the fall does not become a tax nightmare in January.