Can You Read Dead People’s Email?

on December 28, 2019 Posted in Estates and Trusts Insights Wealth Management 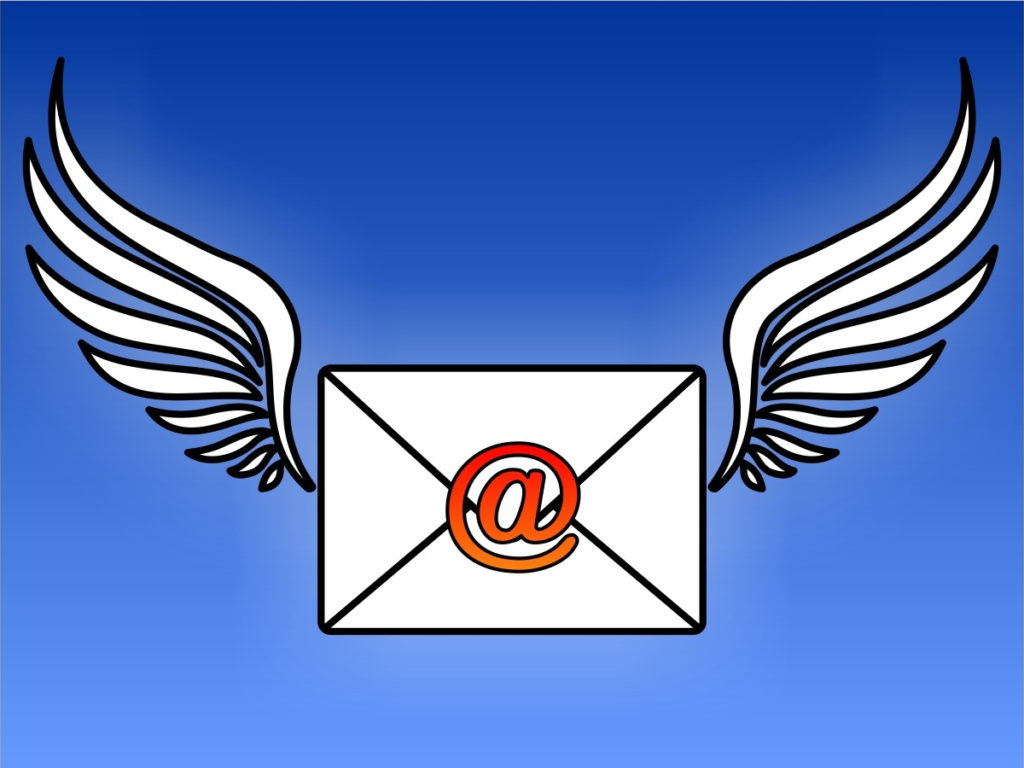 Nothing is certain but death and taxes. As far as taxes go, there are strong privacy laws protecting individual tax data from the prying eyes of outside parties. After death, individual privacy protections become less certain, especially in the area of digital assets. Probate laws designed in the 18th Century did not foresee the rise of electronic communication and have been slow to adapt. One question that always arises in estate administration is can the executor gain access to the decedent’s electronic communication accounts such as cloud email or messenger.

In March 2018, the Supreme Court declined to hear an appeal of a Massachusetts Supreme Court decision allowing probate administrators to consent to disclosure of email from an account that the provider believed to be protected by the Stored Communications Act (SCA).  18 USC Sec. 2701 et seq.  The Court’s acquiescence by silence now permits an interpretation of the SCA which allows an estate executor, in his or her fiduciary capacity, to consent to disclosure of stored electronic communications on behalf of the original owner (the decedent).

You Always Have Other Options

The case which the Supreme Court declined to hear, Ajemian v. Yahoo, Inc., 478 Mass. 169 (2017), had this basic fact pattern. Robert Ajemian set up a Yahoo email account together with his brother, John Ajemian. John Ajemian used the account as his personal email account until his unexpected death in 2006. The personal representative for John Ajemian’s estate filed a motion in the Massachusetts Probate Court seeking access to the email account and all messages.

The SCA acts by criminalizing intentional, unauthorized access to  a facility through which an electronic communication service is provided in order to obtain, alter, or prevent authorized access to a wire or electronic communication while it is in electronic storage. 18 USC Sec. 2701. The purpose of the SCA was to protect consumer’s data in the face of rapidly changing technology, specifically the technological advancement that made centralized email storage on a server possible.

The SCA prevents electronic communications services and remote computing services from voluntarily disclosing the information they process to other parties.

Of course, there are exceptions to the SCA. Under 18 USC 2702(b) of the SCA, a provider subject to the law may divulge the contents of a communication:

(2) as otherwise authorized in section 2517[Authorization for disclosure and use of intercepted wire, oral, or electronic communications], 2511(2)(a)[operator interception in normal course of business, to protect the provider, and for quality control], or 2703 [Required disclosure of customer communications or records as ordered by a governmental entity] of this title;

(3) with the lawful consent of the originator or an addressee or intended recipient of such communication, or the subscriber in the case of remote computing service;

(4) to a person employed or authorized or whose facilities are used to forward such communication to its destination;

(5) as may be necessarily incident to the rendition of the service or to the protection of the rights or property of the provider of that service;

(6) to the National Center for Missing and Exploited Children, in connection with a report submitted thereto under section 2258A;

(7) to a law enforcement agency—

(A) if the contents—

(i) were inadvertently obtained by the service provider; and

(ii) appear to pertain to the commission of a crime; …

(8) to a governmental entity, if the provider, in good faith, believes that an emergency involving danger of death or serious physical injury to any person requires disclosure without delay of communications relating to the emergency.

Digitally Yours, But Not Without Consent

The Massachusetts probate statute does not specifically define the term “agent”, so the court looked to the common law definition for guidance. Under common law, an agent is someone who “act[s] on the principal’s behalf and [is] subject to the principal’s control” Ajemian at 176 citing Rest. (Third) of Agency Sec. 1.01 (2006). In the fiduciary setting, the problem with holding a personal representative of a probate estate out to be an “agent” is that the principal did not appoint the agent himself, instead the personal representative is appointed by the probate court, so they could not have been subject to the principal’s (decedent’s) control.

As to the issue of the administrator’s consent on behalf of the decedent, the personal representative argued that Massachusetts law applied in that “Except as otherwise provided by a decedent’s will, every personal representative has a right to, and shall take possession or control of, the decedent’s property …” Mass. G.L. ch. 190B, Sec. 3-709(a).  Yahoo’s counter argument was that a living user’s actual consent was the sole consent that would suffice for purposes of the SCA. Yahoo basically took the position that the administrator was not in a position to consent on behalf of a deceased user since the user himself had to give actual consent.

Where Do You Want To Go Today? Try The Supreme Court.

The Massachusetts court held that the SCA became law at a time when most states allowed administrators to take possession of all of an estate’s assets. Congress knew this as a fact during drafting and passage of the SCA. If the court allowed Yahoo to construe consent in the way that it argued, it would create a class of assets over which administrators and personal representatives have no control. While control over a deceased person’s email account may raise a privacy issue, not allowing a personal representative of an estate to consent on behalf of that person would hamper estate administration as access to digital assets is becoming more and more necessary for effective administration and identification of creditors. The Massachusetts Supreme Court was unwilling to preempt state law on behalf of Yahoo’s strict interpretation of consent.

Rather than take its chances with the Massachusetts courts a second time, Yahoo appealed to the Supreme Court of the United States asking whether the administrator or personal representative of an estate may lawfully consent under the SCA to the disclosure of private email messages stored in an online email account by a user who died intestate and without another form of actual consent. The Supreme Court denied certiorari and Justice Gorsuch had noted state activity in expanding the definition of real property subject to estate administration to include email and other digital assets. See Carpenter v. United States, 138 S. Ct. 2206, 585 US __ (2018).

Work Hard, Have Fun – Get Your Estate Plan Done

Under current case law, a fiduciary may consent to the disclosure of a decedent’s email and thereby obtain communications from an electronic service provider under an exception to the Stored Communications Act. However, this area of law is continually changing and, in addition, estate administrators may also face pushback from tech companies themselves. Good estate planning should evolve to include plans for digital assets and setting up a mechanism for a personal representative to administer those assets in an efficient matter. The issue of handling digital assets in an estate is far from settled.

Previous Post: Don’t Do the Bitcoin Crime if You Can’t Do the SEC Time