Can You Deduct Business Capital Expenditures? 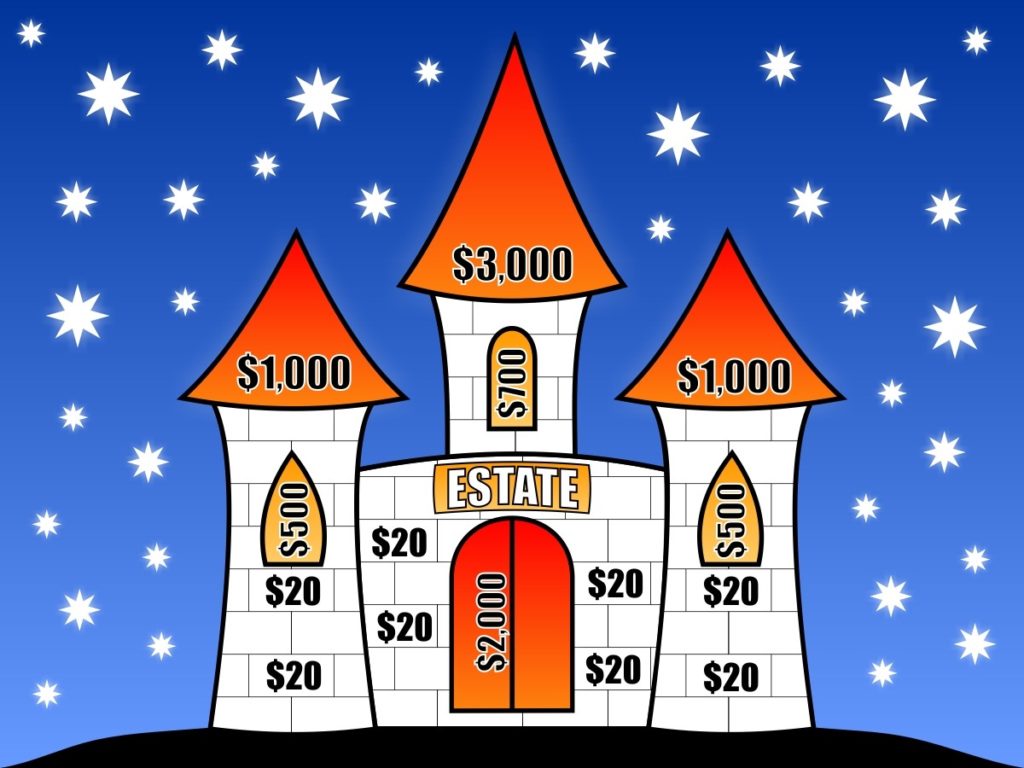 Capital investments in a business generally must be deducted piecemeal over many years rather than immediately deducted against business income the year they were made.  With proper planning and filing, the length of time over which expensive new property must be depreciated can be reduced or eliminated.  Accelerated depreciation, and sometimes 100% bonus depreciation under The Tax Cuts and Jobs Act of 2017, may allow all of a capital expenditure to effectively be deducted the year it is made.

In the case of Brown v. CIR, T.C. Summary Opinion 2018-6 (2018), a husband and wife in Mississippi operated several rental properties as sole proprietors.  They reported their income and expenses for those commercial properties on form 1040 Schedule E.  In 2013, they claimed nearly $100,000 in deductions for improvements to four properties.  In 2015, the IRS notified the Browns that over $27,000 of those repairs could not be currently deducted (in 2013) but had to be capitalized instead (and deducted in small parts via depreciation in subsequent years).  The improvements deemed to be capital included new carpet, tile, ceiling tiles, wall and door repairs, a condensing unit, some electrical wiring, and other electrical fixtures.

Currently Deductible Repairs or a General Plan of Improvement?

The sole issue in this non-precedential case was whether the expenses claimed were currently deductible business expenses under IRC Section 162 or capital improvements that increased the overall value of capital assets (building structures in this case) under IRC 263.

The taxpayers took the position that their expenditures merely restored their “property to a sound state or to mend it, with the purpose of keeping the property in an ordinarily efficient operating condition.”  Ill. Merchs. Tr. Co. v. CIR, 4 B.T.A. 103, 106 (1926).  The Commissioner argued that the expenditures were part of a “general plan of rehabilitation, modernization, and improvement of the property,” some of which (e.g. carpet and cleaning) were deductible as repairs if they had been made alone, had to be capitalized.  Niv v. CIR, T.C. Memo. 2013-82.

Not Every Burden Is a Blessing

Forget “innocent until proven guilty.”  Once the Commissioner assesses a deficiency, it’s up to the taxpayer to carry the evidentiary burden of proving their deductions were correct.  Failure to do so means that the taxpayer must pay what the Commissioner has assessed.  Although the Browns and their attorneys had documented their expenses, were clearly in the business of renting commercial property, and testified that the expenditures were made to repair their property so it could be continued to be used for that purpose, they failed to offer anything that could prove they had done so as routine maintenance.

Receipts, invoices, and appraisals are sufficient to prove what work was done and the cost.  However, deductibility often turns on other information, such as value of the improved property and lifespan.  For the Browns, the Commissioner needed evidence corroborating their claims – that the property was restored to an ordinary operating condition.  Here, the Tax Court explained that a valuation of the property before and after the repairs, evidence of limited life span of the improvements, and some distinction between discretely deductible repairs and those that are required to be capitalized and depreciated over a number of years (e.g. carpet, which can be currently deducted versus tile, which must be depreciated over time) would have been evidence that might have proven the Browns’ argument.

An Ounce of Prevention is Worth a Pound of Cure

Ultimately, the Commissioner’s determination that the Browns owed $6,514 in additional taxes was upheld by the court.  A number of planning steps might have softened that blow.  First, currently deductible costs of cleaning and other make-ready work should be made separately from those that must be capitalized (tile, wall and door work, and new wiring).  The terms of leases with tenants should refer to carpet replacement, cleaning, and fixture replacement as routine maintenance and upkeep.  Second, the capital expenditures (tile, walls, door jams, wiring systems, and anything that extends the useful life of the structure) should be depreciated in a number of accelerated calculations, effectively allowing most (if not all) of the cost to be deducted in the same year.  The Browns’ investments in appliances, office machinery, and office fixtures represent property eligible for the Modified Accelerated Cost Recovery System (MACRS), which allows a large percentage of those costs to be deducted in the first two years.  Finally, if the pre-tax planning efforts were still not enough, more attention to burden-carrying should have been paid by the Browns’ attorneys after the deficiency was assessed.  It is not clear why they elected to have the case heard under IRC Section 7463, which does not allow for appeals.

The Tax Cuts and Jobs Act of 2017 presents some new opportunities that will allow taxpayers who invest in “qualified improvement property” to currently deduct up to 100% (capped at $1 million) of those investments.  “Any improvement to an interior portion of a building which is nonresidential real property if such improvement is placed in service after the date such building was first placed in service”  meets this definition.  IRC Section 168(e)(6)(see the full law for some exclusions).  Other property that qualifies for this treatment includes computers, off-the-shelf software, office furniture, and machinery (like printing presses).  The American Institute of CPAs has requested guidance from the IRS about what specific assets qualify for this bonus depreciation.  Depending on that guidance, small businesses operating commercial real estate like the Browns (possibly even residential real estate investors) may one-day elect out of the predicament in which the Browns found themselves.  But this is only possible with proper tax planning.

Investments that extend the useful life of business property must be capitalized and deducted over a number of years.  Proper tax planning is essential to correctly identifying what capital assets must be treated this way.  A tax professional can also help accelerate the rate at which that property is depreciated, potentially up to 100% in the first year.

Next Post: Everything You Need to Know About the Individual Taxpayer Identification Number (ITIN)