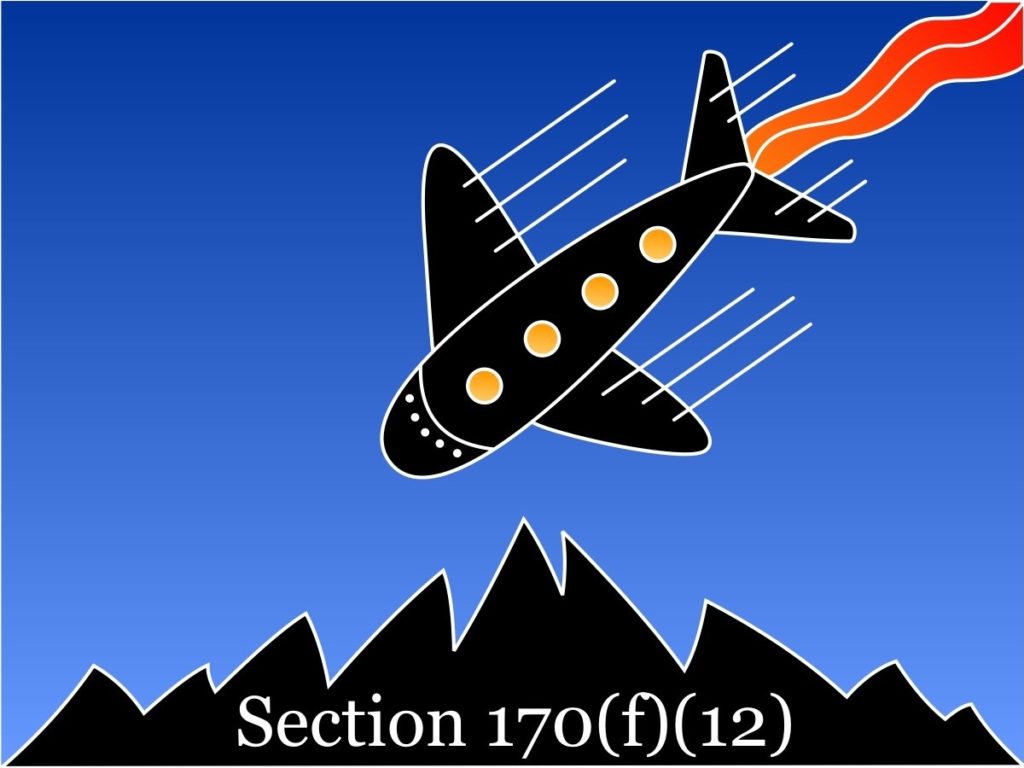 If you attempt to make a charitable contribution of a used motor vehicle, boat, or airplane, can you offset the contribution in your tax return? In 2017, the U.S. Tax Court addressed an important question for taxpayers looking to deduct the value of used vehicle contributions to charity in Izen v. CIR, 148 T.C. No. 5 (2017). Contributing a used motor vehicle, boat, or airplane requires substantiation and the Court held that the contemporaneous written acknowledgement (CWA) requirements (the “substantiation”) of IRC Section 170(f)(12) are satisfied with either:

(1) Copy B of a complete 1098-C, issued by the recipient organization within 30 days of receipt of the charitable gift donation; or
(2) a writing provided within 30 days of the receipt of the charitable gift that contains:
(a) The name and taxpayer identification number (e.g. ITIN, SSN);
(b) The vehicle identification number or similar number;
(c) A certification of the intended use or material improvement of the vehicle (an airplane qualifies as a vehicle) and the intended duration of such use;
(d) A certification that the vehicle would not be transferred in exchange for money, property, or services before completion of such use or improvement;
(e) Whether the donee organization provided any goods or services in exchange for the vehicle; and, if so,
(f) A description and good-faith estimate of the value of such goods or services.

A CWA meeting the above requirements must be attached to the taxpayer’s annual tax return (e.g. 1040) for the charitable donation of an airplane worth more than $500.

Making a charitable contribution under IRC Section 170 is one way to accumulate deductions to offset large amounts of taxable income. To avoid fraudulent or overly generous appraisals of charitable contributions, IRC 170(f)(8) and 170(f)(12) require charitable organizations to issue, and taxpayers to file, CWAs. In Izen v. CIR, 148 T.C. No. 5 (2017), the Tax Court recently addressed the question of what needs to be included in the more-stringent 170(f)(12) CWA to successfully claim the value of that donation of a used vehicle (historic airplane in this case) as a deduction for the taxpayer.

Izen Failed to Report His Sizeable Donation, Only Claiming it 3 Years Later in Court

In Izen, the taxpayer (referred to as the petitioner in the opinion) claimed to have made a charitable donation of a $338,080 interest in a historic airplane to an airport’s historical society in December 2010. The Petitioner made that claim in an amended filing before the Tax Court in April 2014. The IRS (referred to as the respondent in the opinion) was skeptical of this claim for a number of reasons, hence the assessed deficiency with penalties and the dispute before the Tax Court. Chief among the IRS’s problems with the belated claim of a charitable deduction were that Izen had purchased his share of the airplane for $21,000 in 2007, did nothing other than store it for 3 years, and failed to produce any contemporaneous proof of the value of the donation he claimed to have made over three years before he raised the issue with the Tax Court. Such a delay smacks of impropriety to the IRS, particularly because Congress imposed strict CWA requirements for charitable donations like the one at issue.

As background, the IRS is generally skeptical of attempts to “create deductions” or offset earned income, particularly if that offset has its origins in other kinds of income. For example, see the IRC Section 183 hobby loss rule, Section 280A vacation home expense rule, the “at-risk” loss rules, and the passive activity loss limitations which all limit deductions against earned income. Similarly, Section 170 contains limits and “guardrails” against creating too large of a deduction too quickly. The Section 170(f)(8) and 170(f)(12) substantiation requirements for gifts to charitable organizations the taxpayer intends to claim as deductions are two such guardrails. (The Section 170(b) percentage limitations are a topic for another post.)

For gifts of at least $250 for a more limited number of items, Section 170(f)(8) requires that the taxpayer secure a CWA from the recipient organization, and maintain in its files. This more-basic CWA must include:

The recipient of the charitable donation must provide a CWA with the above information within 30 days of the gift. Section 170(f)(12)(C)(ii). The charitable organization must also provide a copy of this CWA to the IRS, which is satisfied by filing a 1098-C. Finally, these requirements (for both 170(f)(8) and (12)) are strict. There is no substantial compliance.

A Letter or Incomplete Gift Deed, Without All the 170(f)(12) Information, Is Not Sufficient

In Izen, neither the taxpayer nor the charitable organization filed a 1098-C at the time of the charitable donation. Copies could not be found prior to trial. Instead, the taxpayer argued that a December 2010 letter he submitted with his amended return (filed in October 2017), should be honored by the Tax Court as a sufficient CWA under Section 170(f)(12). That letter did not, however, contain the elements discussed above. The Tax Court rejected it.

Alternatively, an aircraft donation agreement (akin to a deed of gift) was offered as evidence in an attempt to satisfy Section 170(f)(12). The Court had recognized such a deed in satisfaction of a 170(f)(8) gift in the past, but those statutory requirements are less cumbersome than the 170(f)(12) requirements at issue. As such, the Tax Court found that the donation agreement from Izen suffered from too many weaknesses. First, it was only signed by the charitable organization (not the donor), so it could not constituted a completed gift in 2010. Second, the agreement did not contain the taxpayer identification number (such as an Individual Taxpayer Identification Number or ITIN) of the donor. Third, the aircraft donation agreement did not contain a certification of the vehicle and the intended duration of such use, as required by Section 170(f)(12)(B)(iv)(I). Such information would be captured by a properly completed 1098-C. The proffered letter contained no detailed description of the intended use of the airplane. Finally, the Tax Court rejected the taxpayer’s plea of substantial compliance. As discussed above, 170(f)(8) and (12) must be strictly enforced.

The Simplest Solution: Insist Upon Proper 1098-Cs within 30 Days of a Gift of a Used Vehicle

A promptly (within 30 days of the donation) completed 1098-C issued by the recipient charitable organization and filed with the donor taxpayer’s annual tax return constitute a sufficient CWA under IRC Section 170(f)(12). Alternatively, the Court stated, without formally deciding, that a writing (such as a gift deed) containing all the elements of Section 170(f)(12), executed by the donors within 30 days of the completed gift, and filed with the donor’s tax return is a valid CWA for used vehicles (including airplanes). The latter is much riskier.

Next Post: Foreign Corporation Tax On US Partnership Liquidation