A Case of Permissible Puffery 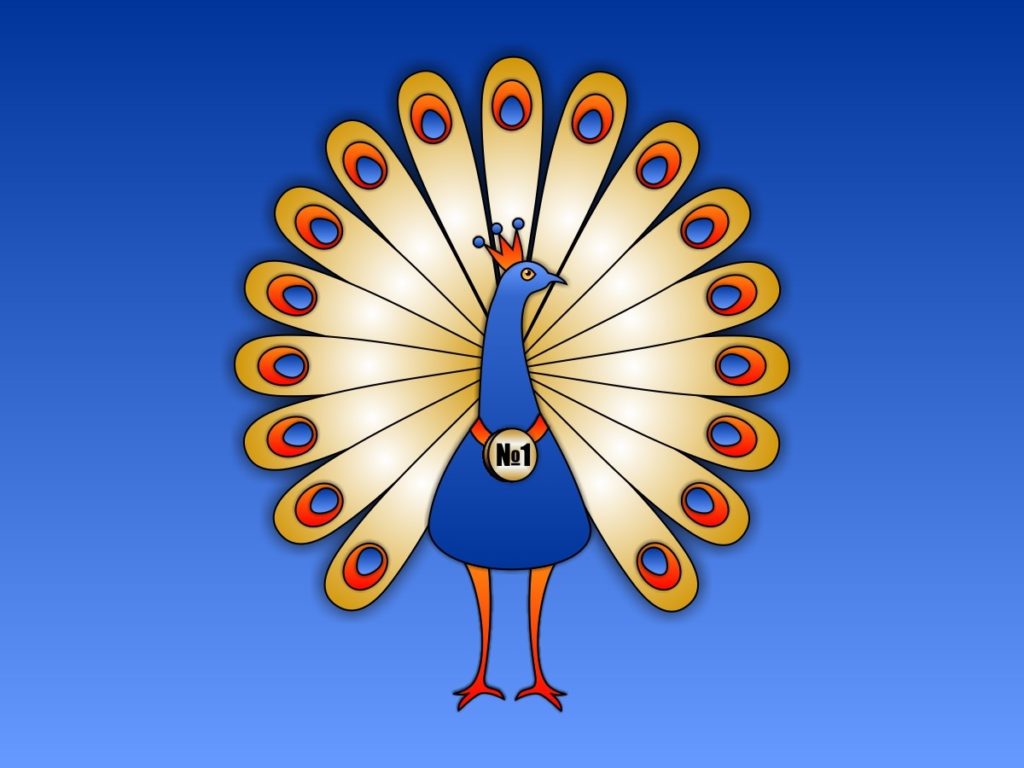 Telecommunications company Centel set up an auction to sell itself in the late 1990s.  Several prospective buyers toured its facilities, which was made public along with news that many would not submit bids.  Nevertheless, Centel represented preparations for the auction to be going “smoothly.”  No acceptable bids were ultimately received at auction, prompting Centel to sell itself to Sprint for a discount on its stock value.  Many investors lost money because of this.  They sued, claiming the company’s representations about the auction materially misled them in violation of SEC Rule 10b-5.

To what extent may a company “puff” as it prepares to sell itself at auction without misleading investors in violation of SEC Rule 10b-5?

Centel was a telecommunications company interested in selling or merging with another telecom in the late 1990s because it anticipated losing value as customers transitioned to cell service.  Accordingly, the board of directors sought to sell the company at action, which it began arranging by giving tours of its facilities to potential buyers and sending invitations to the auction.  At the same time, Centel made several public statements that the bidding process was going “very well” and “smoothly,” while several buyers were announcing that they would not be at the auction:

Ultimately, the auction only produced seven bids, none of which were for the entire company and were rejected.  Centel then offered to sell itself to Sprint for a discount of $9 on the $42.50 market share price.  Sprint accepted.  Thereafter, Centel shares fell to $32, creating a loss of as much as $15 per share for some investors.  Believing they had been illegally misled by Centel’s public statements as prospective bidders privately communicated their intentions, the investors sought remuneration for their losses under SEC Rule 10b-5.

The fundamental Securities and Exchange Commission (SEC) anti-fraud regulation prohibits securities-issuing companies from materially misleading investors and the public about the company’s value and business prospects:

Employment of manipulative and deceptive devices.

It shall be unlawful for any person, directly or indirectly, by the use of any means or instrumentality of interstate commerce, or of the mails or of any facility of any national securities exchange,

(a) To employ any device, scheme, or artifice to defraud,

(b) To make any untrue statement of a material fact or to omit to state a material fact necessary in order to make the statements made, in the light of the circumstances under which they were made, not misleading, or

(c) To engage in any act, practice, or course of business which operates or would operate as a fraud or deceit upon any person, in connection with the purchase or sale of any security.

A profitable business environment must still exist within this framework, which means that there is still some freedom in commercial representations.  One example of this is the “puffing” salespeople often do.

The Concept of Puffing or Puffery

In common law terms, puffery is the “questionable practice of downplaying negative business traits and overemphasizing the positive ones.”  Black’s Legal Dictionary Online, 2d ed. (1910).  But, “Where puffing is the order of the day, literal truth can be profoundly misleading, as senders and recipients of letters of recommendation well know.”  Eisenstadt at 746.  Sales puffery does not violate SEC Rule 10b-5; Id.

Did Centel Focus on the Smooth Progress of an Auction Mislead Reasonable Investors?

The Seventh Circuit clearly stated that the dispositive question in Eisenstadt was “whether Centel made false representations about the progress of the auction and if so whether any of those representations were material, meaning that a reasonable investor would have considered them a reason to buy (or not sell, if he already owned) stock in Centel.” Id. at 742.   In other words, puffery is not the type of statement that would mislead a reasonable investor because reasonable investors should expect some puffing from sellers (as well as understated interest from buyers).  Of those statements summarized above, the Chicago Tribune’s story about the “35 to 40” parties exploring Centel’s data room had the greatest potential to materially mislead investors.  However, the Seventh Circuit could not trust that statement because of hearsay rules of evidence.  Consequently, the Seventh Circuit only considered Centel’s other representations that the auction process was going well, “implying that lots of firms were interested in making attractive bids.”  Id. at 746.  The company’s increased stock value of over $40 a share and ultimate sale to sprint for 90% of the pre-auction prep price was not far off from reality.  Consequently, the Seventh Circuit concluded,

“We doubt that nonspecific representations that an auction process is going well or going smoothly could, in the circumstances of this case (the significance of this qualification will become clear shortly), influence a reasonable investor to pay more for a stock than he otherwise would. Everybody knows that someone trying to sell something is going to look and talk on the bright side. You don’t sell a product by bad mouthing it.” at 745

Id. at 745 (emphasis in original).  So even though the auction did not produce the high prices Centel would have liked, nothing about the smoothness of the auction process was misrepresented or covering a disaster.  Id. at 746.  The Seventh Circuit implicitly also recognized the natural occurrence of puffery in a sale.  Based on the admissible statements (all except those published by the Tribune), the Court concluded that Centel’s statements would not have induced a reasonable investor to buy stock at a higher price than it was worth before the statements were made.

Concurrence Would Not Impose a Duty to Monitor the Press

Although a company has no duty to monitor the press for misstatements, it should not be allowed to plant such information so that the media misleads investors on the company’s behalf.   Id. at 747.  The concurrence explained that this was not a concern in this case because the plaintiffs failed to establish that the Centel corporate officers had directly made the statements to the Tribune and that they were accurately attributed to them.  Id at 750.

A focus on the process of setting up an event with an uncertain outcome (like an auction) can be helpful for avoiding SEC violations, particularly regarding sales puffery.  Reasonable investors must anticipate puffery from salesmen and undisclosed interest by buyers.  The resulting markets can still be “honest,” even though the representations themselves may not entirely be.  SEC law and regulations only prohibit fraud and materially misleading statements that induce reasonable investors to buy or sell a company’s securities.