3d Printing Gets a Mutual Fund

on January 29, 2014 Posted in Startups and Small Business Wealth Management 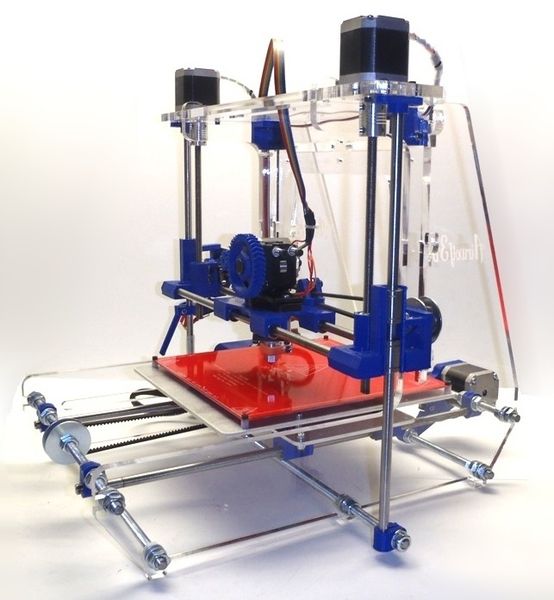 There has been some tongue in cheek talk of the fund being a herald of doom for the industry. The real implication of the fund is that 3d Printing is now mainstream, no longer being a domain of industry, hobbyists, and makers. One legitimate question to ask is what happens to the industry now that it has main stream attention?

The most likely scenario is that investing in 3d Printing will be a roller coaster for a while. Look at the example of the Munder NetNet Fund, one of the first Internet mutual funds, and you will see that early financial entrants are often trend spotters, but less often successful. The NetNet Fund started out in the late 1990s with an impressive run, however, following the dot-com bubble the fund subsequently lost value and was restructured. 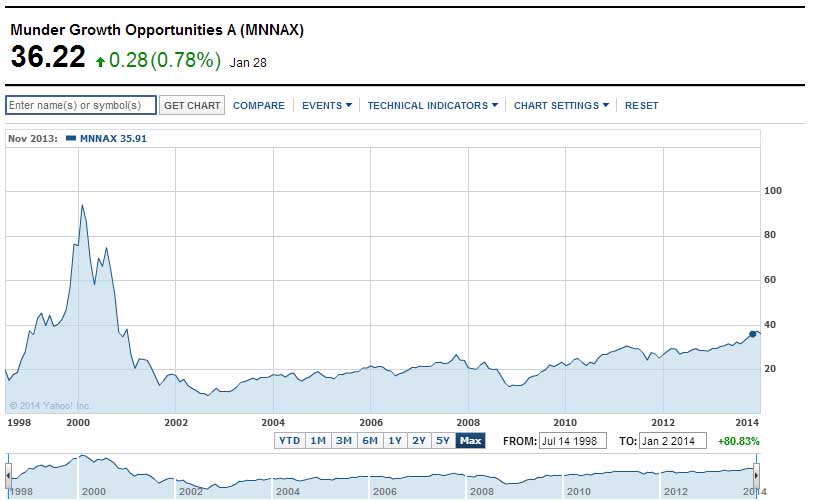 3d Printing is likely to face the same path. The process of additive manufacturing is becoming mainstream. One can purchase easy to use 3d printers in major retail outlets or join a makerspace and use much more elaborate and complex machines.

The industry is still in its early stages. Many consumer/enthusiast printers are not capable of high resolution printing or advanced features like the ability to use multiple printing materials at the same time. There is also no substantive body of intellectual property law or regulation governing 3d printing. This was highlighted in 2013 with the Liberator gun, the first functional 3d printed firearm.

It is likely that, markets being markets, 3d printing will see over-investment in the coming years. There is good and bad in this. The good is that companies and entrepreneurs involved in the 3d printing space will have more access to funding and expertise. A few great companies will come out of this process, much as Apple and Microsoft came out of the computer boom in the 1970s and 1980s. On the other hand, this will also cost investors a large amount of risk capital. Companies will fail and the market will likely recoil at the loss, overshooting on the down side.

When the roller coaster is over, 3d printing will be a mature, stable technology with a lot of business potential. The 3d printing focused Outlook Trust Fund is merely the first step in what will be a long journey.

Next Post: Foreign Account Tax Compliance Act (FATCA) is due to take a bite out of Russian investment in the U.S.